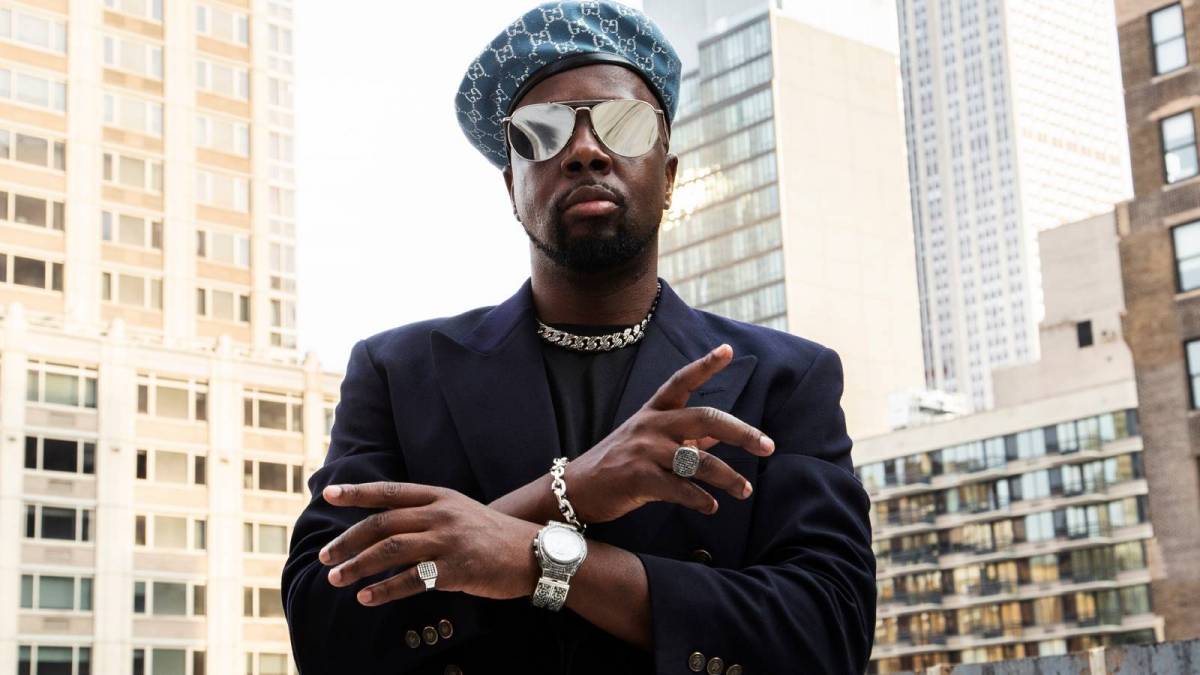 The project wound up earning three Grammy Award nominations and earning a 2x-platinum certification from the RIAA.

Exclusive – Wyclef Jean, Lauryn Hill and Pras — collectively known as Fugees — delivered their sophomore album The Score in 1996 to critical and commercial acclaim. As of February 2021, the Grammy Award-winning effort has been certified 7x-platinum by the Recording Industry Association of America (RIAA), making it one of the best-selling albums of all time.

Needless to say, the pressure to execute another chart-topping behemoth should’ve been palpable. But before a third album could be realized, the trio broke up and went their separate ways. Fortunately for Jean, they’d already completed work on his first solo album, Wyclef Presents The Carnival featuring the Refugee Allstars. With contributions from Lauryn Hill, John Forté and Pras, it still carried a lot of the aesthetics that made The Score such a massive success but was still innovative enough to separate Jean from the pack.

Released on June 24, 1997, the 24-track effort shattered any expectations for Jean as a solo artist and wound up earning three Grammy Award nominations, including two nominations at the 40th Annual Grammy Awards for Best Rap Album and Best Rap Performance by a Duo or Group for “Guantanamera.”

With the The Carnival‘s 25th anniversary landing late last month, Jean had a chance to celebrate the milestone with a performance at New Orleans’ Toulouse Theatre on July 3, where he played the album in its entirety. From “Guantanamera” to “Gone Til November,” Jean sailed through the set like it was 1997 all over again. Looking back on that time, the multi-faceted artist told HipHopDX he wasn’t really concerned about topping The Score.

“The thing about me is, I was a producer first,” he said. “People got to understand my DNA. Maybe it would’ve been pressure if I approached it from the point of view of an artist. I didn’t come into the music business in my mindset as an artist — I came in as a composer. I wanted to be like Gershwi