The Game Reveals His Dream Collaboration Outside Of Rap 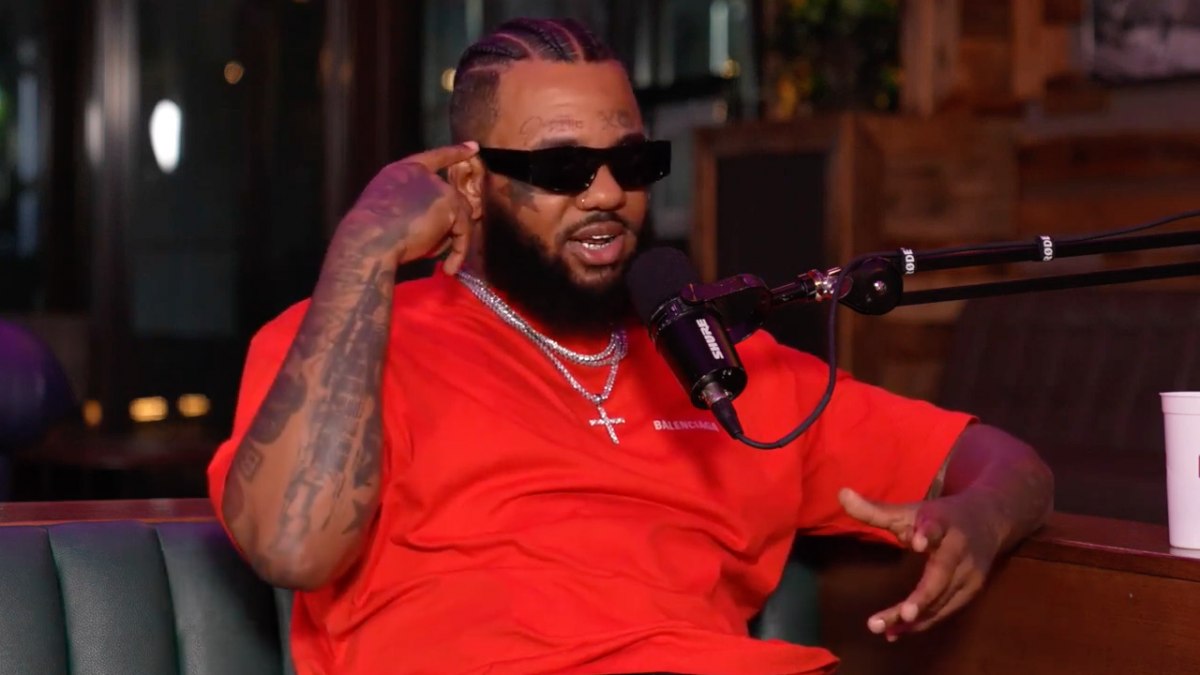 The Game is coming off the release of his 10th studio album, Drillmatic Heart vs. Mind.

Even with countless star-studded collaborations to his name, The Game is still reeling over the fact he never locked one in while he had the chance.

Speaking to Billboard‘s Carl Lamarre, the Compton legend named Amy Winehouse as his dream collaboration outside of Hip Hop.

“Mine’s easy, mine’s always gonna be Amy Winehouse,” he said. “She’s hard as fuck. Her voice, man. Her voice and my voice with some jazz music would be on some other shit.”

Although the Back to Black singer tragically passed away in 2011, he’s hoping to possibly sample some of her unique vocals on a song in the future.

“We probably gotta sample some Amy or something and put it over some trombones,” he added of the Grammy-winner.

As for Hit-Boy, at the suggestion of Lamarre, the super producer admitted he’s hoping to hit the studio with Puerto Rican icon Bad Bunny at some point.

Game was then asked about a trend in the music business that he doesn’t agree with and he quickly pointed a finger at record labels and how they leverage social media on their artists.

“Labels making artists feel like they gotta go viral on these apps to be appreciated,” he responded. “I don’t like that at all.”

The Game is coming off the release of his 10th studio album, Drillmatic Heart vs. Mind, which arrived on Friday. The project is loaded with features from Kanye West, Lil Wayne, 2 Chainz, Big Sean, Roddy Ricch, Rick Ross, Chris Brown, Ice-T and more.