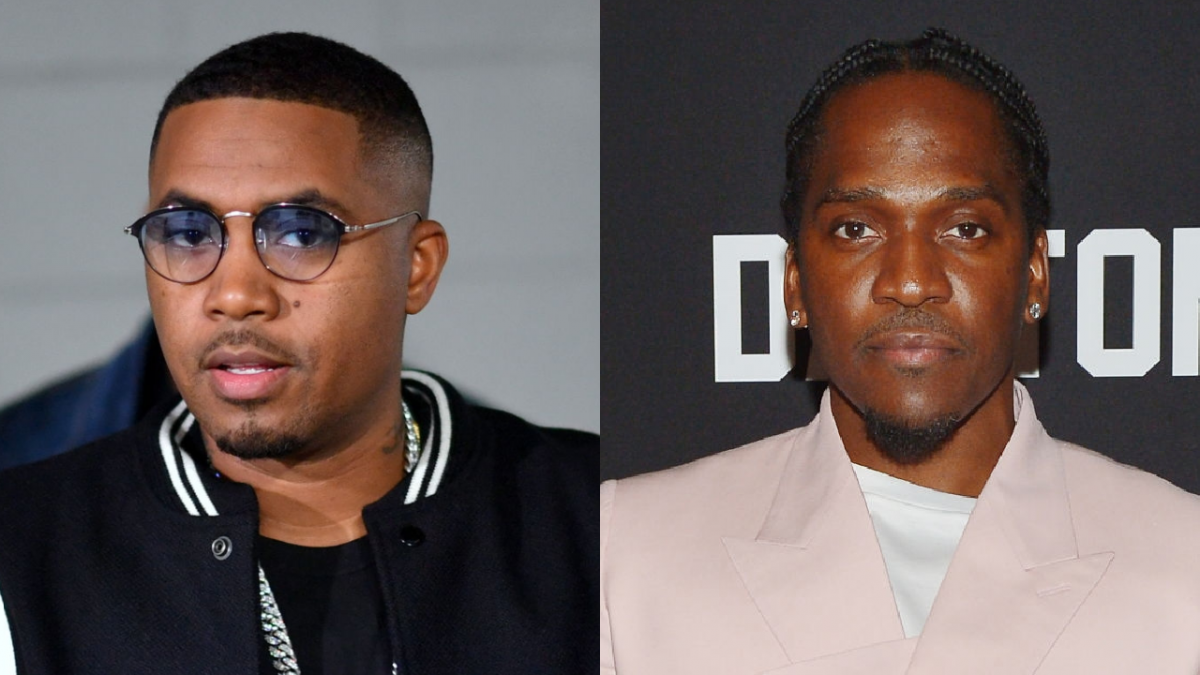 Nas and Pusha T are among a group of music industry power players who have invested in a new streaming platform looking to rival Spotify, Apple Music and TIDAL.

Founded in 2018, Audius is a streaming service built on blockchain — the same technology behind NFTs — that allows artists to get paid quicker when people play their music.

According to Rolling Stone, Audius will announce a $5 million round of strategic funding later today (September 16). In addition to Nas and Pusha T, A-listers such as Katy Perry, Jason Derulo, Linkin Park’s Mike Shinoda, Steve Aoki, The Chainsmokers and Disclosure are getting in early.

As Rolling Stone points out, the last time such a group of music heavyweights invested into a streaming platform was JAY-Z’s TIDAL, which launched in 2015 with over a dozen artist stakeholders including Beyoncé, Kanye West, Nicki Minaj, Rihanna and J. Cole.

Like TIDAL, Audius offers artists increased ownership opportunities in the platform. But what sets the up-and-coming service apart from competitors is its expedited payment process. Thanks to its blockchain fu