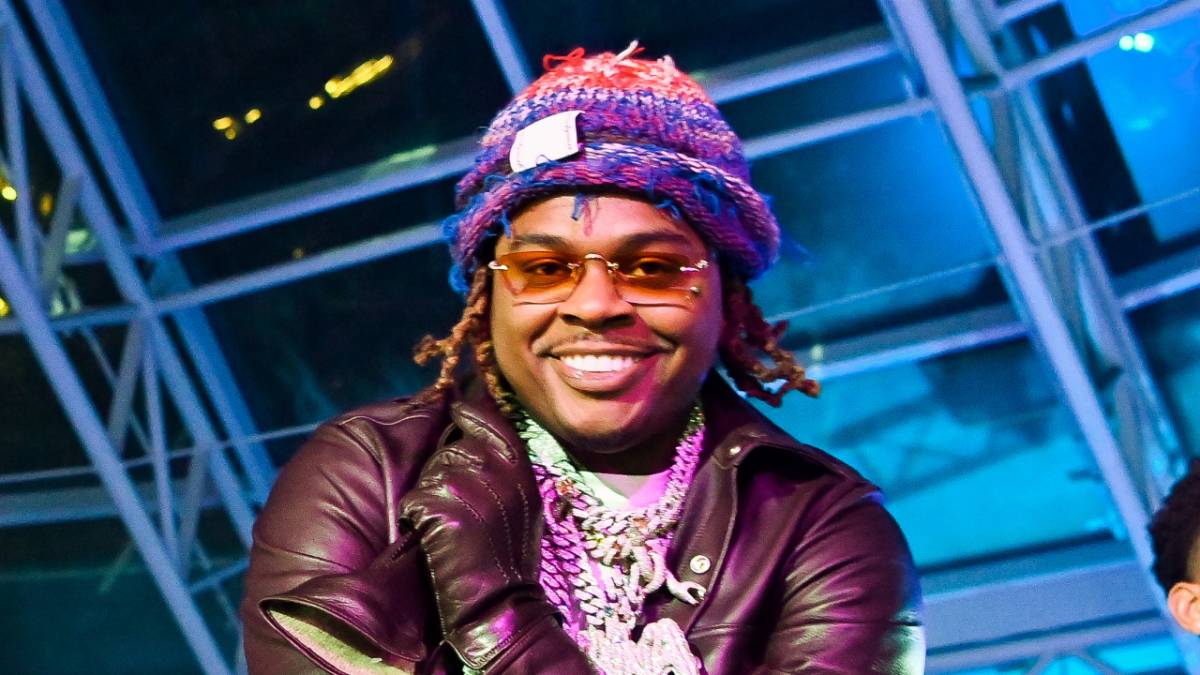 The Atlanta rap superstar is forced to sit in prison until his trial date in January 2023.

Gunna is celebrating his most recent album, DS4Ever, selling over 1 million copies while still sitting in prison.

Over the weekend, the Atlanta rap superstar took to his Instagram with a celebratory message for his fans after acquiring a platinum plaque from the Recording Industry Association of America (RIAA) for DS4Ever. The album is also still the highest selling Hip Hop album all year, and according to the rapper’s caption, he hopes to be home very soon to celebrate properly.

“Thankful to have the highest selling hip hop album this year,” Gunna wrote. “Miss you all; love you and I’ll be home soon – Gunna.”

Wunna unleashed DS4Ever at the top of the year, and it had features from Young Thug, Chlöe Bailey, Chris Brown, Drake, Kodak Black, G Herbo, Lil Baby, Future and more. The album crept its way up to the No. 1 spot on the Billboard 200, besting The Weeknd’s Dawn FM, which was the projected winner.

The Atlanta rapper then surpassed The Weeknd again for a second week in a row on the Billboard R&B/Hip Hop album chart and continues to have a dominating run while still sitting behind bars.

The 29-year-old and Young Thug were among the 28 YSL affiliates that were hit with RICO charges in May. Gunna was denied bond on two separate occasions and now must remain in jail until his January 2023 trial.

However, Gunna and his legal team are launching a new campaign to secure his release before his trial, and he has a high-profile supporter backing him up. Kim Kardashian joined the Gunna support club last month, calling for his freedom on social media.

Gunna, who faces one count of violating the Racketeer Influenced and Corrupt Organizations (RICO) Act