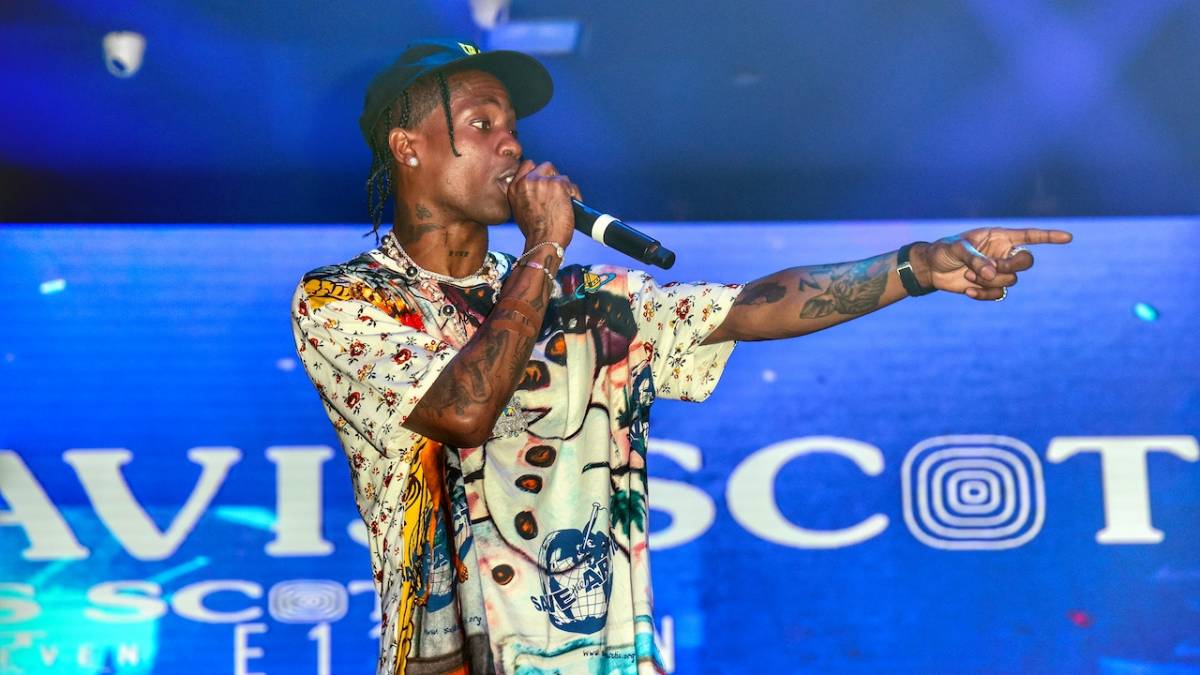 Dwindling ticket sales came as a surprise for many who've paid attention to the festival as it was set to be Travis Scott's return to the festival stage since the Astroworld tragedy in 2021.

Travis Scott’s return to a festival stage will have to wait.

On Friday (July 1), Day N’ Vegas announced its 2022 festival was canceled due to poor ticket sales. According to Billboard, the festival had become financially unsustainable and promoter Goldenvoice knew the event was in trouble when first-day ticket sales failed to meet expectations.

“We’re sorry to announce that a combination of logistics, timing and production issues have forced us to cancel Day N Vegas for 2022,” the festival announced on social media. “The refund process will begin immediately, and funds will appear back to your account within the next 2-4 weeks. All orders will be refunded to the credit card used to complete purchase.”

Dwindling ticket sales came as a surprise for many who’ve paid attention to the festival, as it would have marked the return of Scott to performing in front of a festival audience since the Astroworld tragedy in his hometown of Houston last November. The lineup was rounded out by heavy hitters including J. Cole, 21 Savage, Playboi Carti, Baby Keem and R&B talent, including SZA and Summer Walker.

Others blamed the festival’s date as a factor in why ticket sales weren’t moving. The 2019 and 2021 editions of the festival were held in November when the weather is more relaxed in the desert compared to Labor Day Weekend when the 2022 edition would have been held.

The music industry may be facing an overall decline in festival interest. Rolling Loud Miami, which is set to take place in late July, has yet to sell out entirely despite a lineup boasting Kendrick Lamar, Ye and Future. Also, other festivals such as Rock The Bells in New York are taking place, asking Hip H