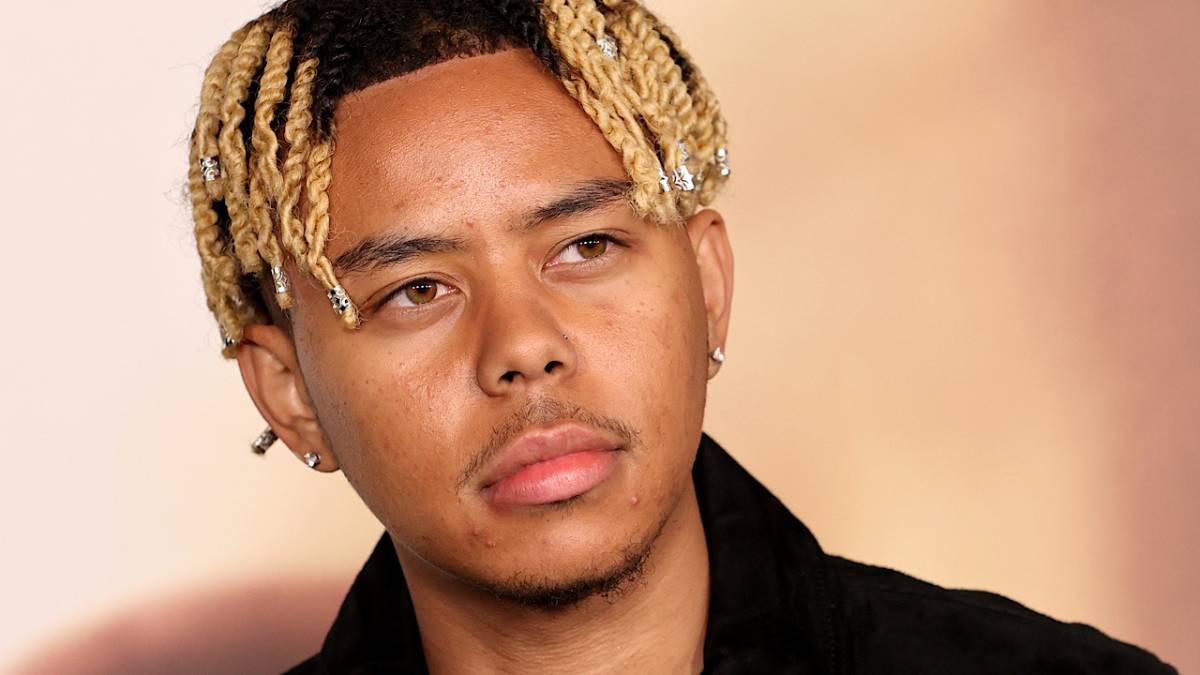 The Raleigh rapper told Zane Lowe one of the new records is the most "transparent song" he's ever released.

Cordae has surprised fans by dropping off a pair of brand new tracks — listen to “Unacceptable” and “So With That” below.

Arriving on Thursday (August 11), the Raleigh-bred rapper told Zane Lowe in a new interview the two new songs were just the product of him being in the zone.

Speaking about “Unacceptable,” he said: “I did all of that stuff off the top. You can [ask] ATL Jacob the producer. I did not write a word. That was all just from the heart, literally. Me saying a couple of lines, line by line just punching in. I think it may be my most vulnerable and transparent song I’ve come out with so far.”

Cordae went on to say that he ended up sharing a few more new tracks with Pharrell, who co-signed his latest creations.

“I was with Pharrell and I played him a bunch of songs and when I played him that one he was like ‘wow’ — called it ‘incredible’. I’m just gonna be more transparent and vulnerable than ever,” Cordae said. “For the ones it’s meant to connect with and touch and make feel a certain way, then it’s gonna help them, or it’s meant for them. If you don’t like it, fast forward. That’s love. Keep it pushing… I can sleep very well.”